What Leaders Need to Know About Emotional Intelligence

Attendees will come away with new knowledge about:

Doug loves to help people achieve their highest potential. He measures his success by how happy and successful people become after he coaches or instructs them. The majority (70%) of individuals he coaches achieve a job promotion within a year.

Doug has developed successful leaders in the private, public, and non-profit sectors. His largest clients include the US Corps of Engineers in four states, State of Oregon, Eaton Corporation, City of Beaverton, Oregon Health Sciences University, and Leupold & Stevens.

Volunteer service is an integral part of Doug’s life.  He has served in leadership roles with the Tualatin Chamber of Commerce education board, the Cystic Fibrosis Foundation, the Epilepsy Foundation, Boy Scouts of America, Mercy Corps, YMCA, and Church of Jesus Christ. 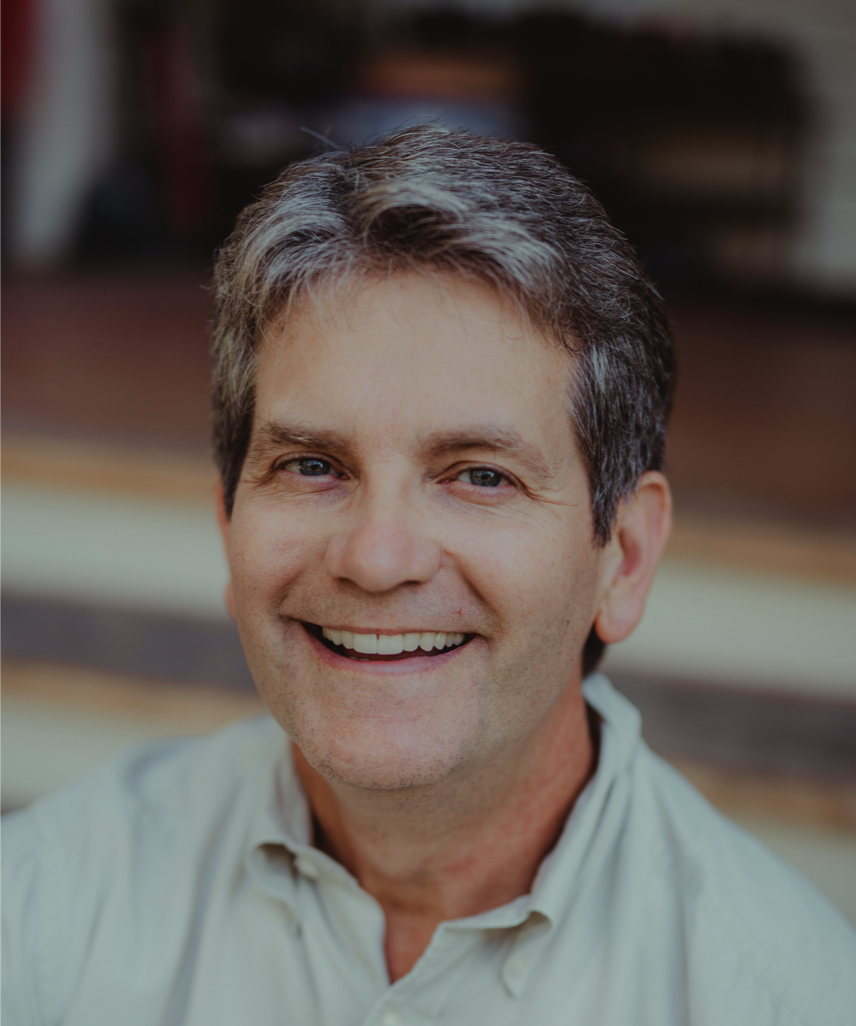