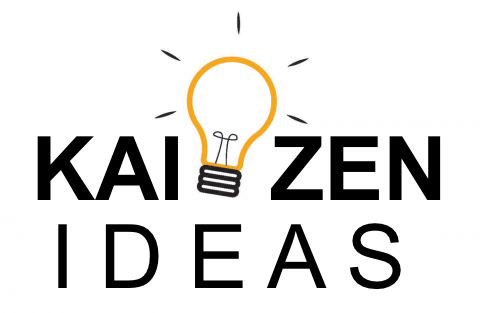 How to Generate More Kaizen Ideas

Have you ever thought about What triggers ideas, or  “Why do we seek change?”.  This article will help increase generating kaizen ideas for leaders.

Generating ideas to improve is the fundamental concept of kaizen. “With every pair of hands, you get a free brain” (Brunet & New, 2003, p. 1427). Avoid Rushing into judging ideas, as it can result in ideas becoming meaningless. It is important to strike a balance between constructive criticism and judgment when determining the feasibility of ideas (Shingo, 1959). Shingo (1959) identifies twelve steps to generate kaizen ideas. These steps can be used to improve tasks, processes, machines, and operations.

To generate more ideas analyse the situation/issue using these 12 steps. You can use the 12 steps defined by Dr. Shingo  separately or combined to generate kaizen ideas.