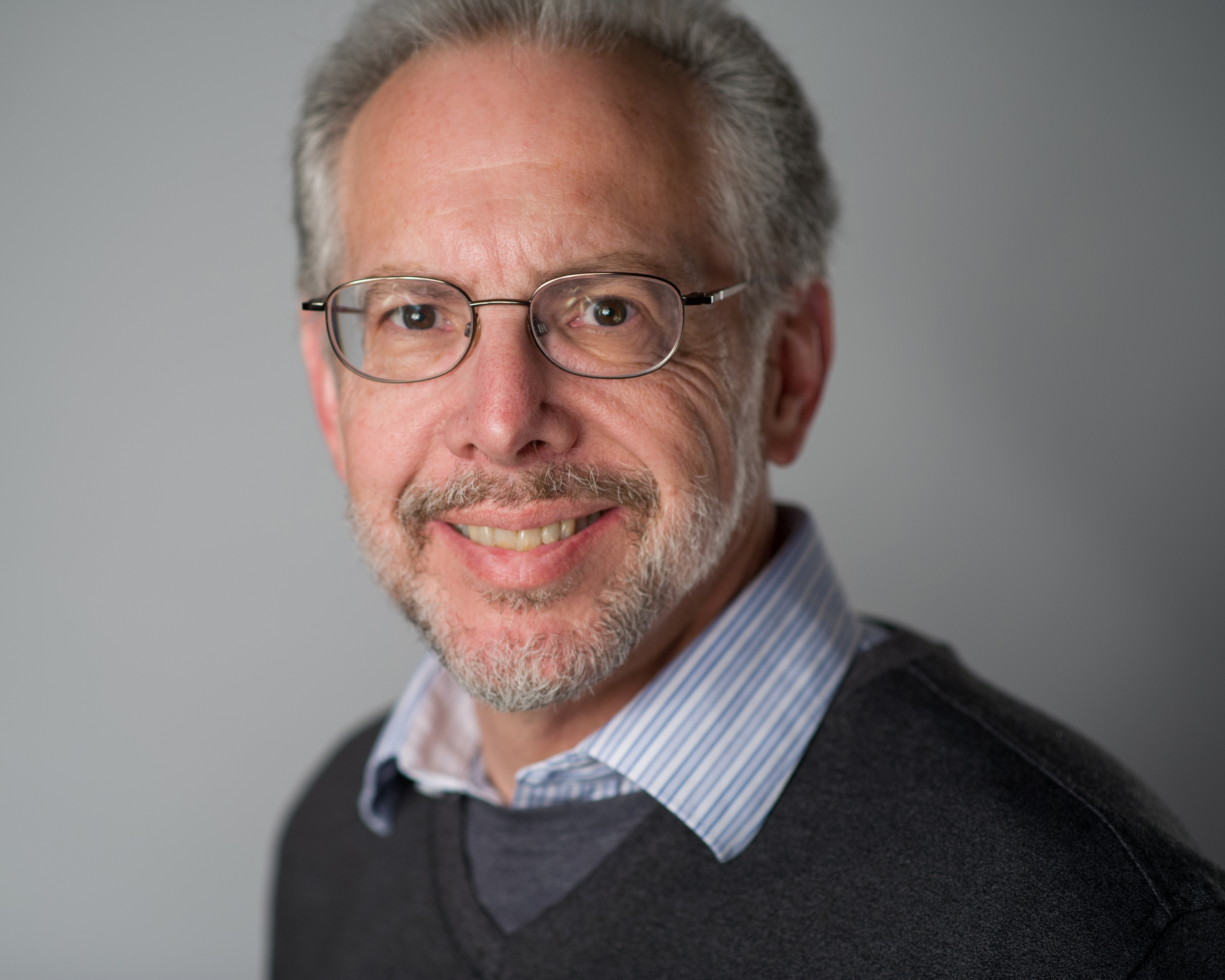 Professor Jeffrey Liker talks about his second edition of The Toyota way and its new model that puts scientific thinking at the center.  Practical scientific thinking focuses on treating each new improvement idea as a hypothesis to test in the direction of a clear goal.  He will explain how Toyota Production System experts teach this to develop people internally and when they teach outside companies.  He discusses how you can invest in developing your people to continuously improve toward your most challenging goals.

Jeffrey K. Liker is Professor Emeritus, Industrial and Operations Engineering at The University of Michigan and President of Liker Lean Advisors, LLC. He is author of the best-selling book, The Toyota Way, Second Edition, and has coauthored nine other books about Toyota including The Toyota Way to Service Excellence, Designing the Future, and The Toyota Way to Lean Leadership.  A recent graphic novel with Eduardo Lander and Tom Root tells the story of lean transformation at a mail-order company:  Lean in a High-Variety Environment.  His articles and books have won thirteen Shingo Prizes for Research Excellence. He was inducted into the Association of Manufacturing Excellence Hall of Fame and the Shingo Academy.