The Role of a Leader: Engaging & Motivating People

In November 1998, Toyota executive Ritsuo Shingo was asked to establish the first Toyota plant in China. He was given 600 workers from their local partner. However, sensei Shingo would soon discover that these people were not really motivated to work for a Japanese company.

“When I visited their plant, it was messy. Most workers on the production line were not working. They were reading newspapers or taking a break. I wondered if those workers could do their jobs correctly when they join Toyota”

Within the next 12 months Sensei Shingo would onboard the local workers and make them the most successful team ever in Toyota’s history.

What was the secret? In this seminar, sensei Ritsuo Shingo will talk about how to engage and motivate people in the workplace.

Sensei Ritsuo Shingo was the founder and the president of the first Toyota plant in China. He joined Toyota in1970 and took various management roles at Toyota group worldwide including NUMMI and Kentucky plants in the US as well as UK, Japan and China.

He is known inside Toyota for his success in creating startups and joint ventures. In 2001, he was named one of the “10 most powerful People in Economy” in China. Besides this, he is also considered amongst the most experienced practitioners of the Toyota Production System (TPS). TPS was introduced to western world through the works of his father Shigeo Shingo. Sensei Ritsuo Shingo was the translator of Shigeo Shingo’s Green book in 1976 and coined the term SMED.

Sensei Shingo currently teaches TPS and Leadership classes at NK Institute founded by his friend Norman Bodek, The Godfather of Lean. He is known for leading by example, caring for people and his daily immersion in Gemba. 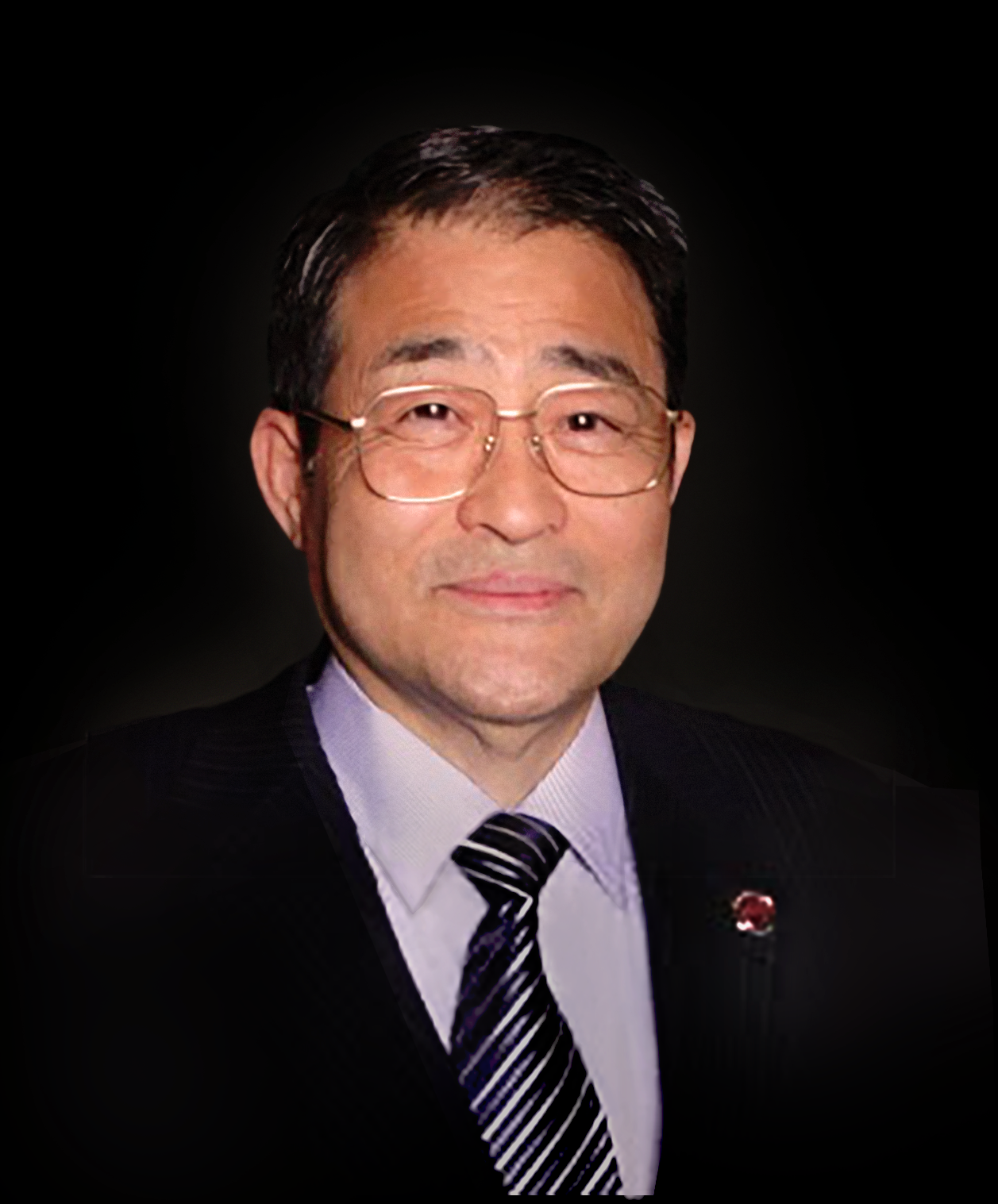