The Harada Method: The People Side of Lean

Attendees to think about applying these lessons in their day-to-day business. The one key skill that every lean leader must master is the ability to go and watch at the Gemba.

George shares exactly what that means and how to deconstruct this activity for any business.

George Trachilis, P.Eng. lives in Canada and consults throughout the world.

He started his career at Motor Coach Industries in 1994 where he received Lean coaching by the best consultants in ERP systems, Just-in-Time manufacturing, and Total Quality Management. Having lead change for over 10 years, he decided to start his own consulting firm in 2003. It grew to become one of Canada’s Fastest Growth Companies by 2006.

The government of Canada asked George to create an online course to teach Lean. This course educated over 300 companies. It also became a book OEM Principles of Lean Thinking. By 2011, the course was offered globally and educated 100,000 students from 60 different countries.

In 2012, relationships were forged with some of the most recognized names in Lean including Dr. Jeffrey K. Liker, best-selling author of the Toyota Way, and Norman Bodek, known as the Godfather of Lean. He was encouraged by both Jeff and Norm, he adopted a much deeper understanding of Lean which stretches back to Japan and the origins of Toyota. Having video documented over 100 webinars with his mentors, two (2) Japan Study Missions, Harada Method workshops, and many other teachings on the topics by global leaders, George is now one of the most knowledgeable people on the topic of Lean and more importantly, a practitioner and learner.

Connect with George today to put your company through the initial stages of implementing Lean. 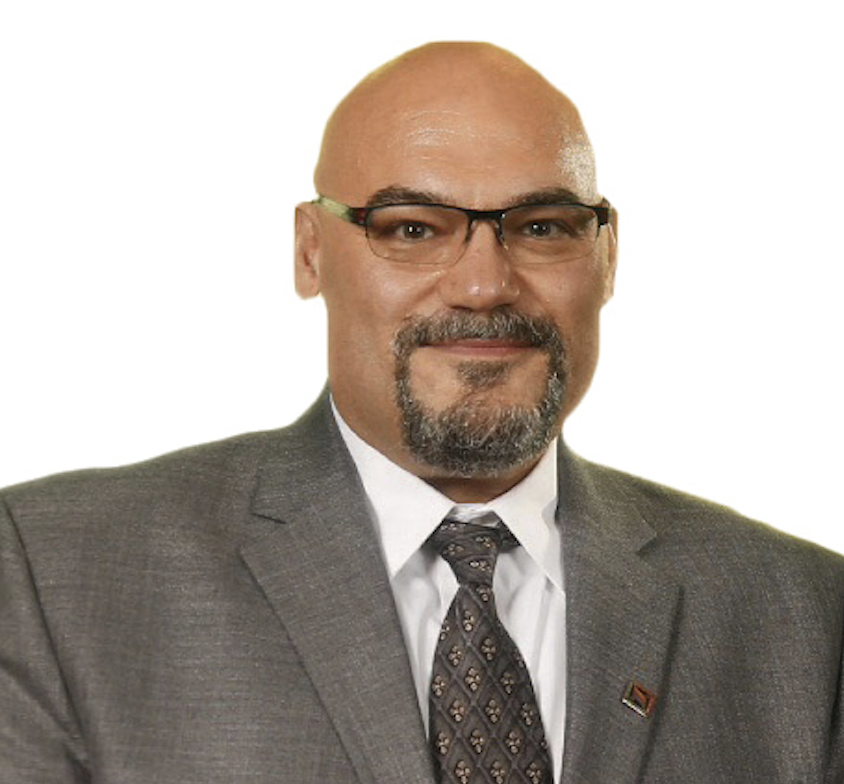