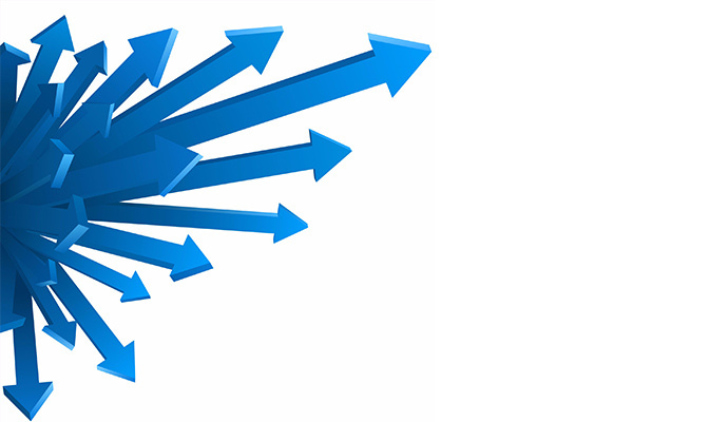 Kaizen at Toyota develops a mental framework for individuals. Kaizen leadership raises employee’s problem awareness, as they identify where the system falls short of perfection, and constantly seek solving problems, or improving the process every day (Ballé, 2006; Spear, 1999).

When carrying out kaizen activities the focus should not be only on productivity increase, but also humanisation of work too. Humanisation of work can be achieved by making all operations easy to perform, guarantee high quality, well-organised and efficient logistics, and shortest possible time to carry out activities. (Shimizu, 2009)

Toyota president highlights a great difference between two visions or concepts, developing low-cost automobile, and developing technologies and processes that allow to manufacture vehicles at a lower cost (Stewart & Raman, 2007). The first focuses on the product and limits the company, as the process has to be repeated with every new product. The second is adaptable, as it can be applied to all different products. Toyota’s president aims to develop technologies that allow to manufacture vehicles at lower cost by creating a team that builds the company’s capabilities (Stewart & Raman, 2007).

The mindset that drives Toyota’s president and employees is initiation of change and improvement; as Takeuchi (2008) portray in “Forces of Expansion”. Forces of expansion are impossible goals, local customisation, and experimentation. Toyota sets difficult (near-unattainable) goals to improve employees’ consciousness and self-worth. To achieve the impossible Toyota think deeply, but take small steps and never give up. (Takeuchi, 2008)

Organisations that are starting a kaizen initiative must keep in mind that the benefits come gradually, and the effects come on a long-term basis.